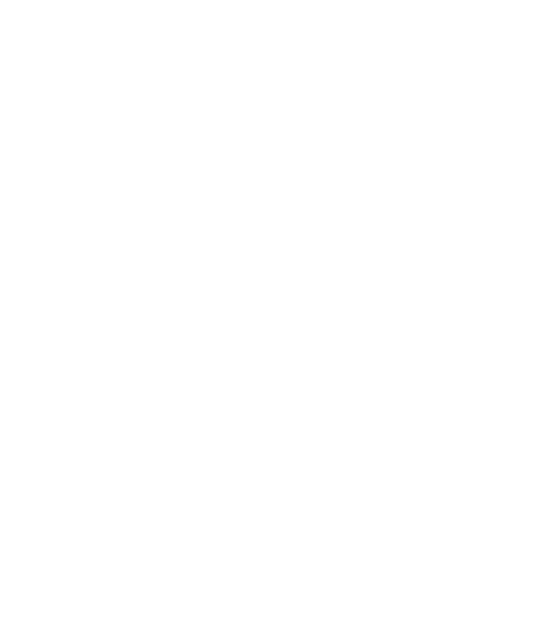 We begin our airport history with the beginning of aviation when the Wright Brothers make their famous flight in Kitty Hawk, North Carolina. 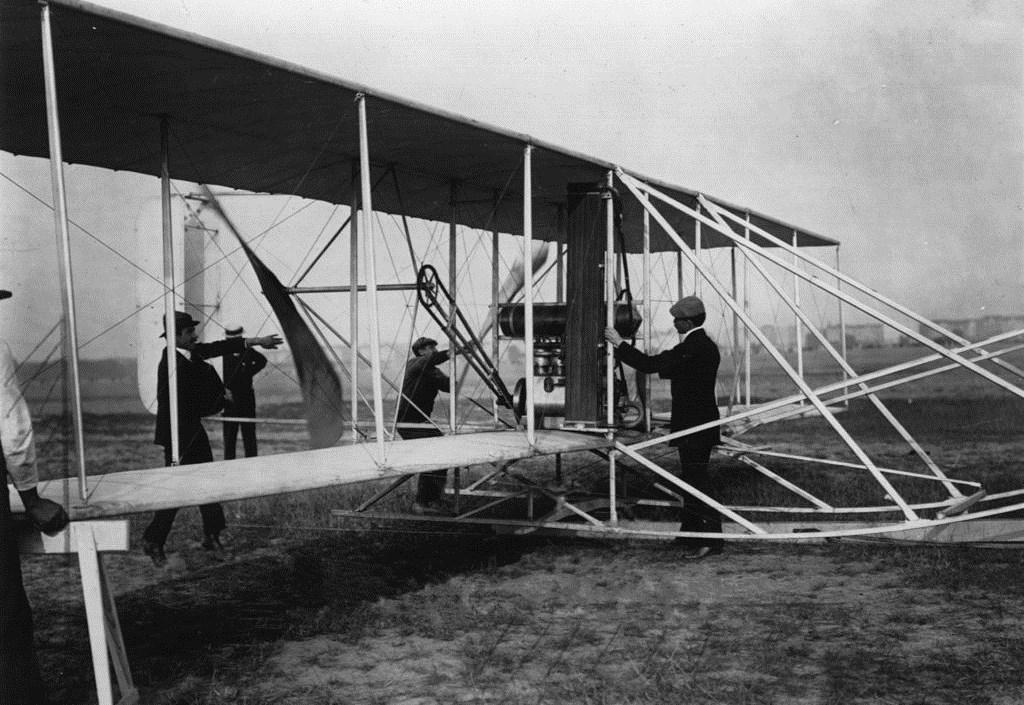 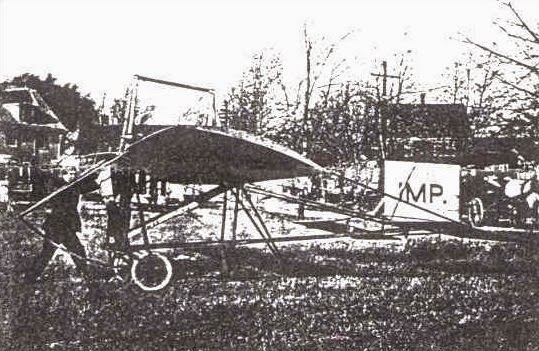 A JN-4D Curtis by-plane, owned by Frank Kemp, lands in LaPorte. Frank Kemp becomes first citizen of LaPorte County to own a plane. 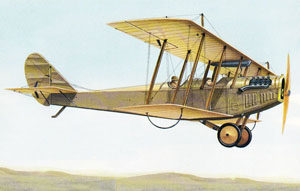 Gerry Demunck becomes manager of the first airfield, located on the Ridgeway Farm just south of LaPorte. The field is home to Gerry’s Flight School and charter business

Due to winds of gale proportions, United Airlines is forced to land at LaPorte Air Field.

The LaPorte Chamber of Commerce appeals to the City for funding of the airport field. After the City’s four-year lease expired, the airport prevailed and the City provided the needed funds.

City of LaPorte takes over ownership of airport, with increased development of land and building structures. First two hangars are constructed.

The City executes its first federal grant agreement to pave the runway, which was then 2,500 feet by 60 feet. In that same year, the City entered into a leaseback transaction with contractor Don Hastings for the construction of two T-hangars, which would house a total of seventeen aircraft. Those T-hangars still stand today.

Grant from Indiana Aeronautics Commission and loan from the Department of Commerce to purchase 50 acres on south side of airport.

LaPorte closes country road and obtains federal master planning agreement. The runway is lengthened to the south for a total distance of 3,300 feet.

Received grant from Federal Aviation Administration to purchase 80 acres on north side of airport. 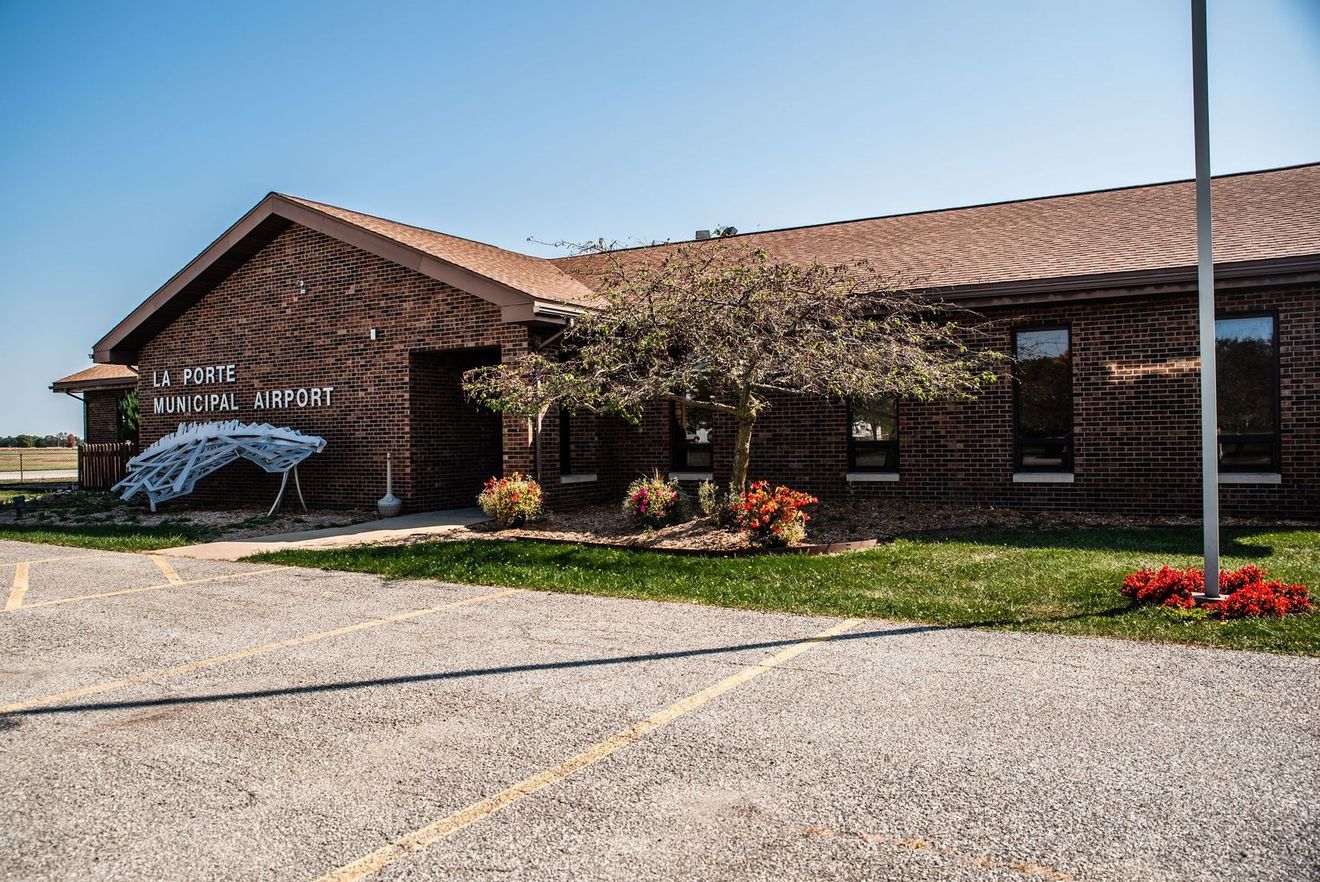 The runway is widened to 75 feet, new runway lights are installed and the City of LaPorte authorizes a $1.2 million bond for airport projects. Among the main accomplishments with the bond proceeds are the construction of a new T-hangar on the west side of the field, the renovation of one of the original hangars on the east side of the field, modernizing the terminal building and the construction and paving of a new cross-wind runway. 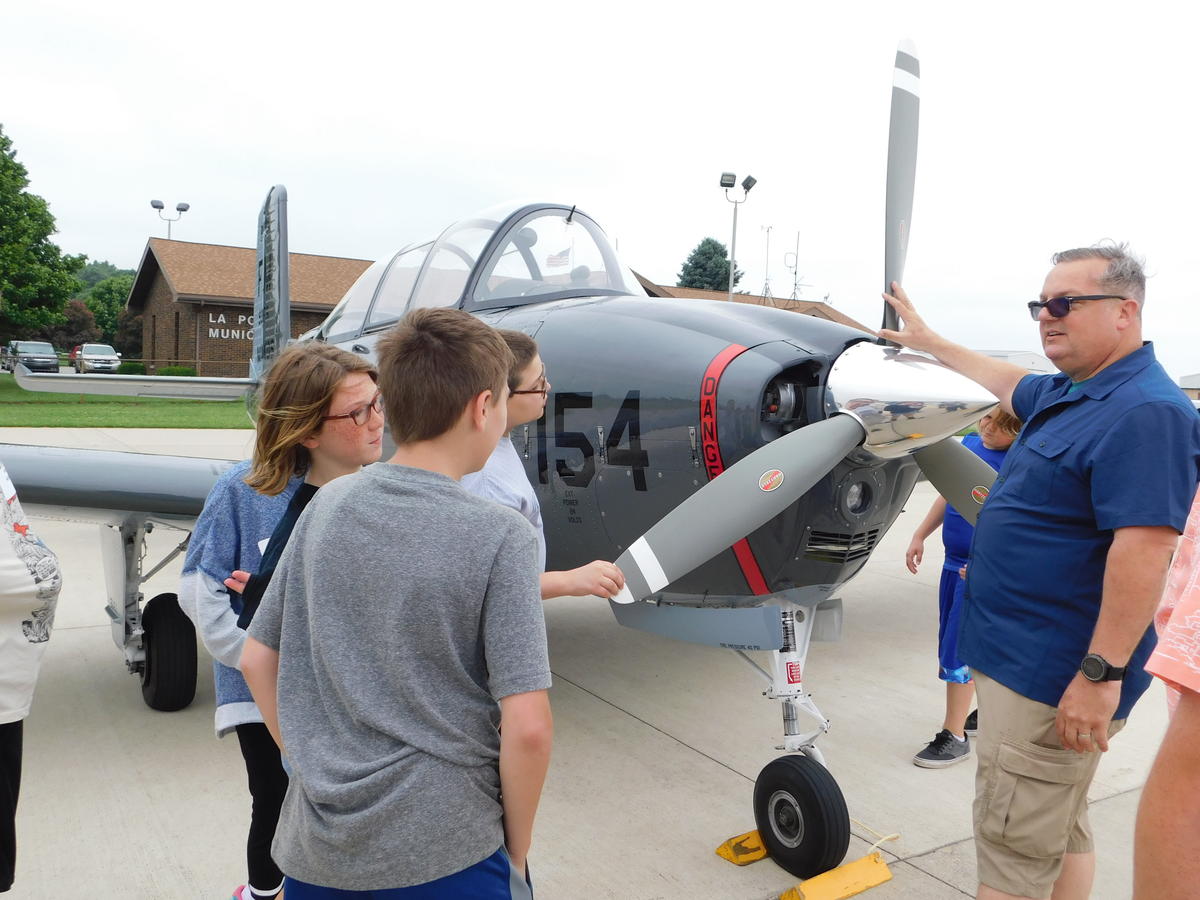 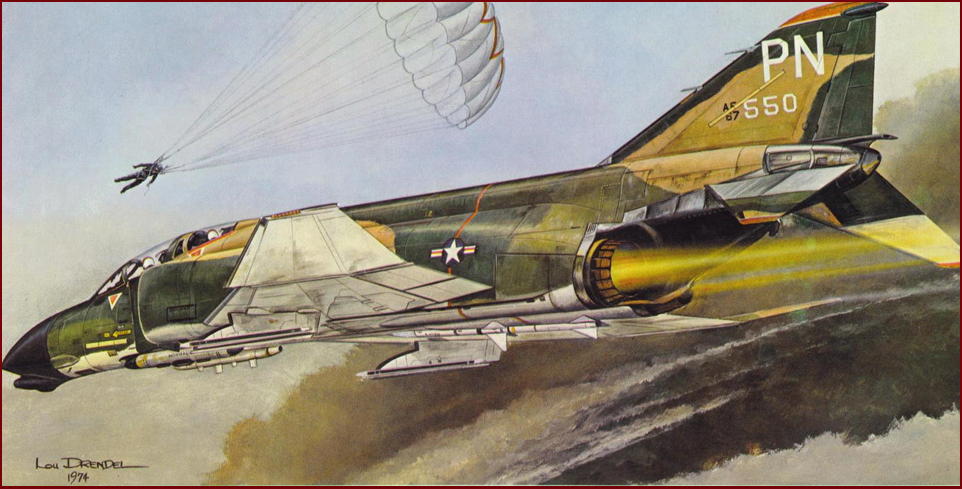 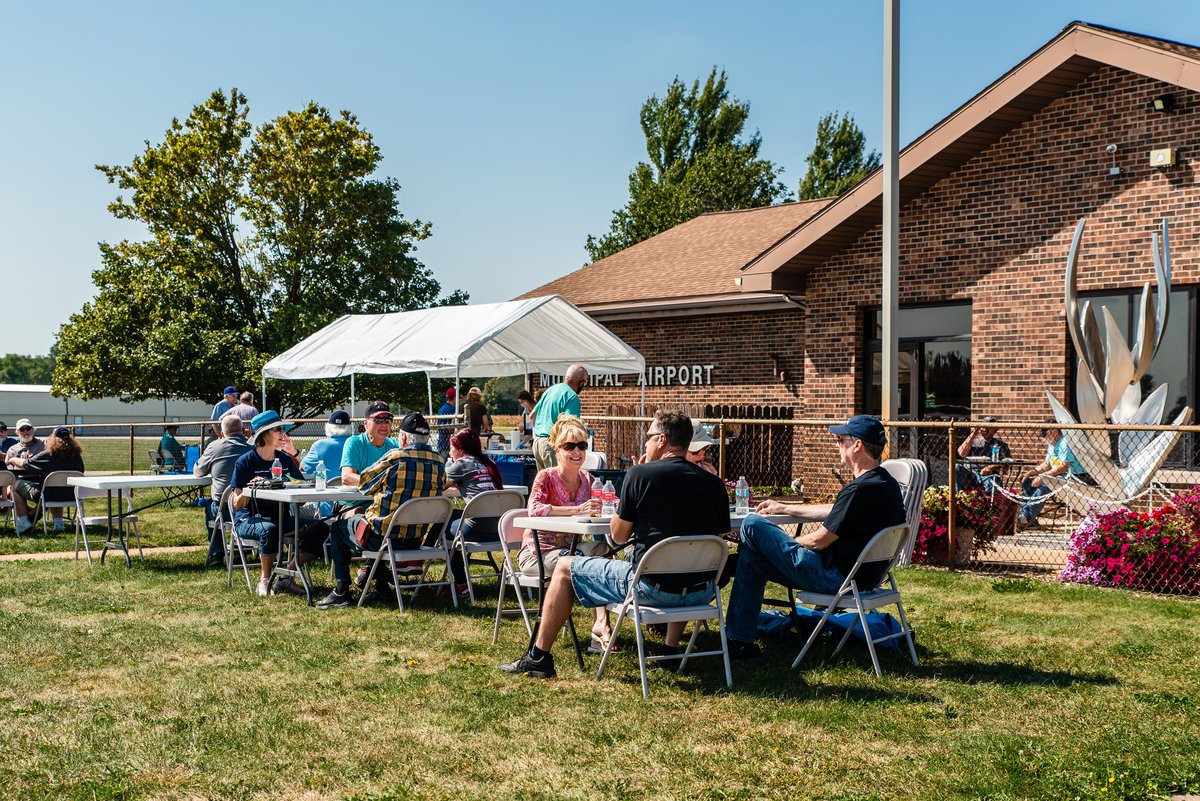 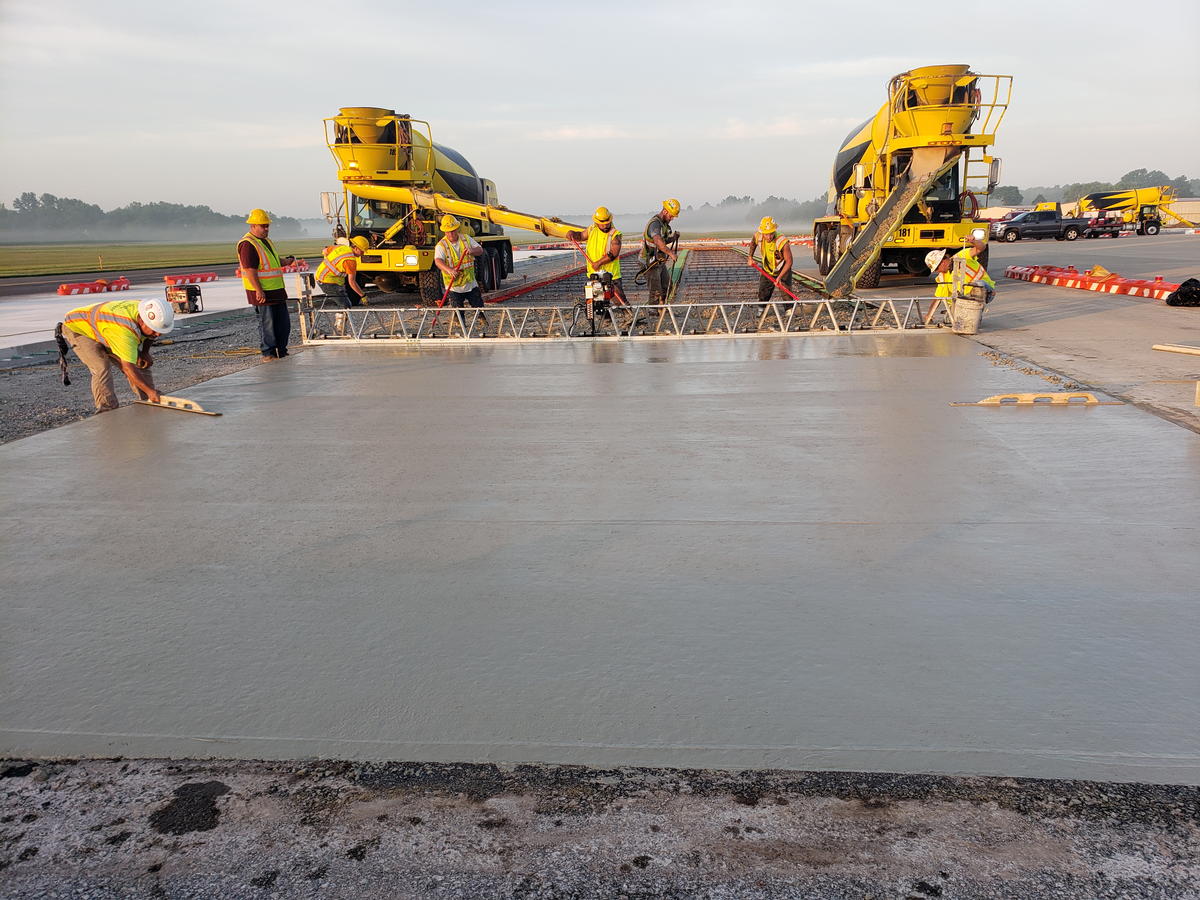